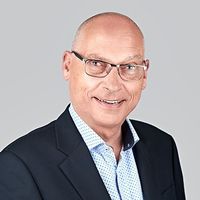 A drama is unfolding as the FCA's test case proceeds against eight insurers to seek a ruling as to whether they, and other insurers, must settle the business interruption claims of over 370,000 organisations.

The QCs of both sides have the rhetorical flourish of ancient Greece's best orators and, like many a gladiatorial battle in that senate, the outcomes will have a dramatic effect on the parties involved. The tide of argument will twist and turn with a judgement expected as soon as September.

The landmark case will have wide ranging ramifications. Over 350,000 businesses have policies with wording similar to those being argued over in the High Court. If the insurance companies lose, the bill could run into billions of pounds.

If these small businesses lose their very futures are bleak, maybe terminated.

Insurers who may usually manage a handful of business interruption claims are faced with thousands to be managed in a short time. One of the eight insurers in this test case has already anticipated that by deploying our 360SiteView digital claims platform. Another is in advanced discussions.

We have been able to leverage the no-code agility of 360SiteView to configure a customised solution.

There is not much time, so anticipate the outcome by contacting me:

Ahead of Monday’s court session, the FCA said that as many as 370,000 policyholders could be affected by the outcome of the litigation — and each successful claim could potentially run to tens of thousands of pounds. Previously, the Association of British Insurers had suggested that £900m would be paid out by its members on businesses interruption policies 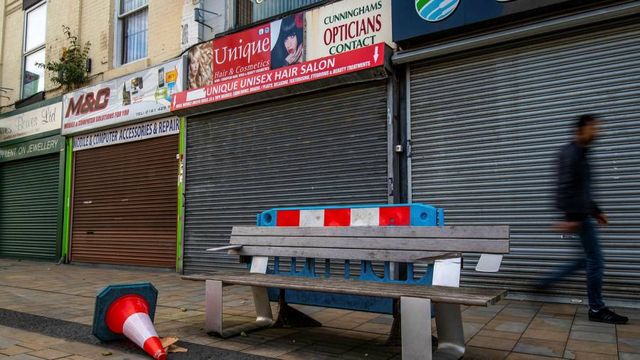 Insurers have been accused of using an “absurd” argument to dispute payouts to businesses hit by the lockdown — by claiming that government advice to shut premises was no stronger than calls to eat more fruit and vegetables.https://t.co/Nb8XzEeJ4v

Call centres: Rising to the challenge of home working amid Covid-19
Mike Daly

For plans and pricing, please contact our sales team at sales@passle.net

Sorry, you don't have permission to repost or create posts.

Your repost is currently a draft. Review your repost and request approval.

Sorry - this is not an option. This post already exists in the Passle you have selected.

Try reposting to another Passle.